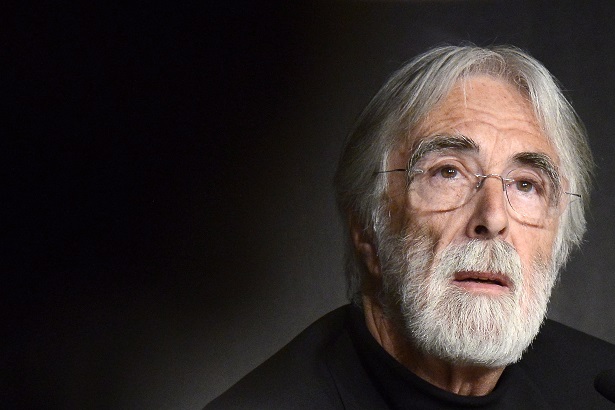 epa03226975 Austrian director Michael Haneke attends the press conference for ‘Amour’ (Love) during the 65th Cannes Film Festival, in Cannes, France, 20 May 2012. The movie is presented in the Official Competition of the festival, which runs from 16 to 27 May. EPA/STEPHANE REIX